ZTW’s Yu Lei, Won the NO one at 2017 China Dron Racing Final

After CHINA DRONE RACING at Shekou,Shenzhen, UAV ring finally waiting for the long-awaited finals. Personally experience the level of preliminaries competition, we can feel more difficult to enter the finals. There should be applause here 🙂 Although the August “Forbidden City” stood on the tail of the summer, slightly dripping boring. And the finals, just like a stimulant, so come from all over the country, has long been gearing off the hands of flying hands, as well as UAV drop lovers, and once in our “emperor” dry up. Secretly tell you, in the Tweets sponsored by the flying hands “Yu Lei” in this inside Oh! 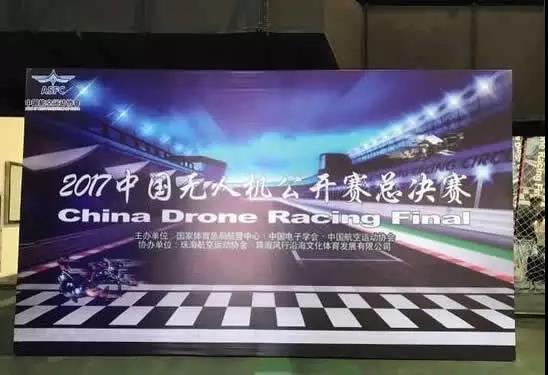 August 23, low-key opening ceremony, as well as flying test flight. Vaguely can feel a “big thing”. To know that this is China’s first national UAV racing competition, led by the State Sports General Administration of the UAV Open. Must, play in the back!

After watching the big god of the test flight, the author was surprised to find that the break into the final team, there is a team of the composition of the size of the team were 9, 10 years old, 11 years old. Among them, the 9-year-old player is also the youngest players. Had to feel ah: “the Yangtze River after the waves push waves, waves wave.” Members “before the waves” who should be quite pleased! @ ZTW-Yu Lei. I think this is not too big to worry about the big mentality is enough evil drops, had to despise their own one second, no one unmanned machine ring is so rich and colorful. Tell me, let’s move on. 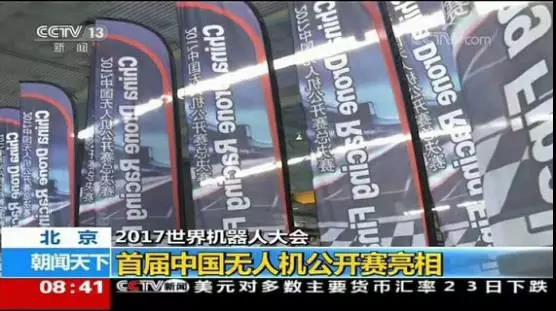 CCTV 13 shot out of the flag really did not like the same effect, this momentum, looked twice as cool There are three items in this final:
UAVs around the standard racing, UAV lap racing and UAV mission match. In the middle there are through the big god of the show. Do not visit the scene of the small partners at the moment what feeling … …
24: 9: 30 – 17:00, two rounds of preliminaries
25: 10: 00-18:00, semi-final and match against the tournament preliminaries and finals
26: 10: 00 – 16:00, lap tournament finals 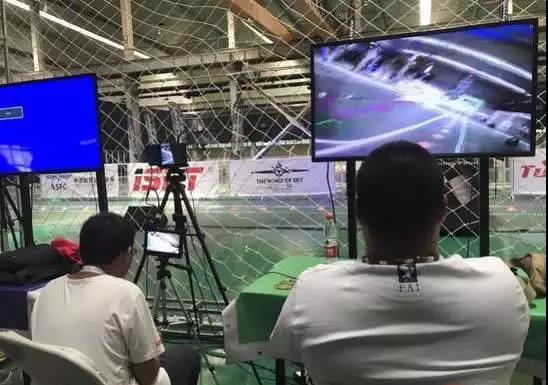 In addition to CCTV 13, BTV is also on the final made a special report. Xiao Bian I will not go into details. But must be said that there are those who feel that the game drop your hands, so handsome, it is estimated that fans fans have increased a lot @ ZTW-Yu Lei. But then back, the finals is the finals, to the organizing committee point praise!
Finally, finally, we talked about the key friends. In the past two years has been forced to sponsor the Beijing local flying hands – Yu Lei in the game clearance, and ultimately in the tournament always made the first good results. Where the adverbial ad, in the special Wei drop quality or withstand the test of the contest. In the UAV among the torrent, the Shenzhen City in the special Wei Technology Co., Ltd.,
hoping to “fuel”, refueling, efforts, to you die friends, you fly, to bring a good product. 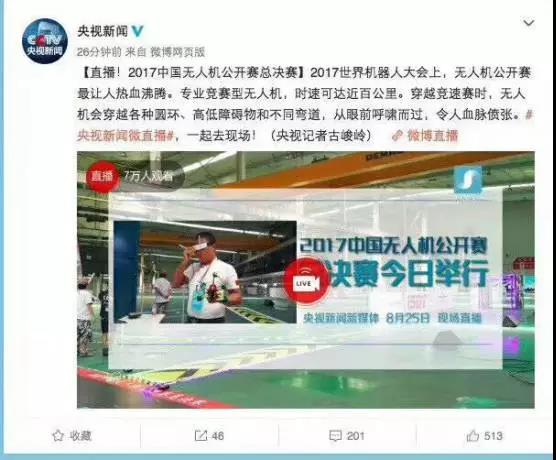 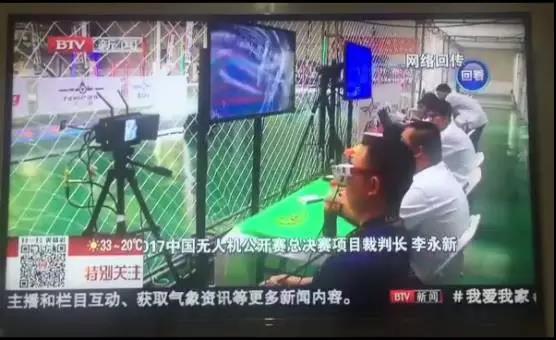 Of course, we have to congratulate, waves (Li Kunhuang), this from Shenzhen drop young man, gains the first lap race. He took the number of the first one or no one can remember the circle, but he promoted the role of UAV competition, I think, self-evident! 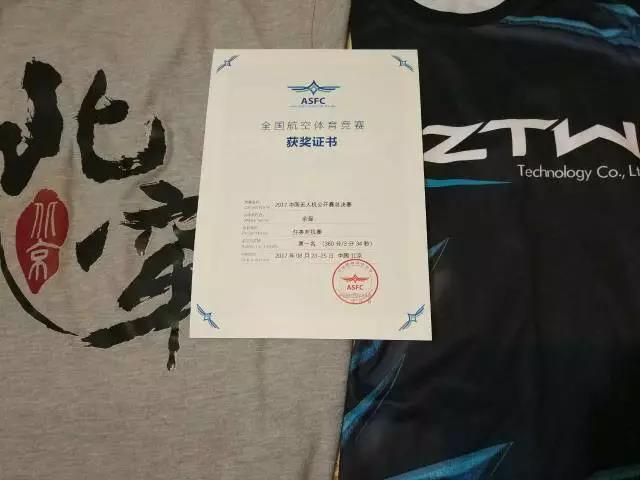 Finals is a golden age through the machine,
Finals is also a master cut off the opportunity,
The finals is that we in the special Wei and other manufacturers to show themselves on the stage,
Looking forward to the next . 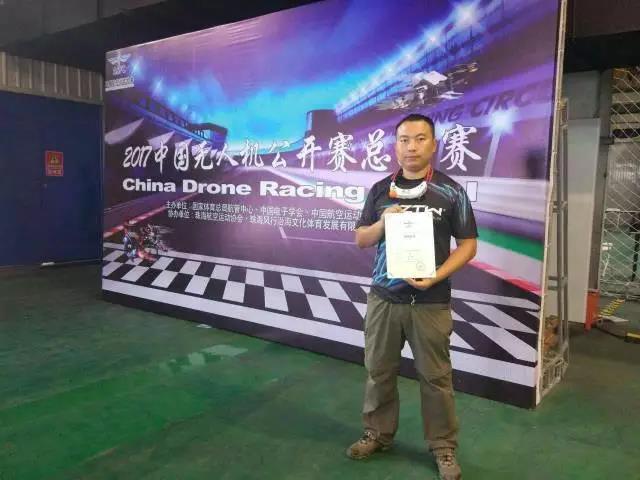 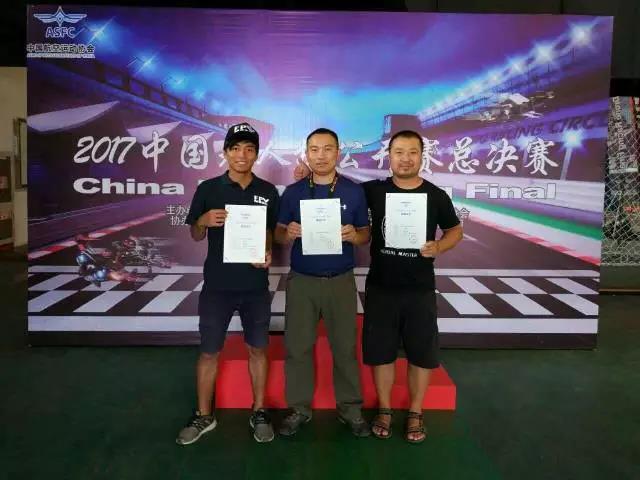 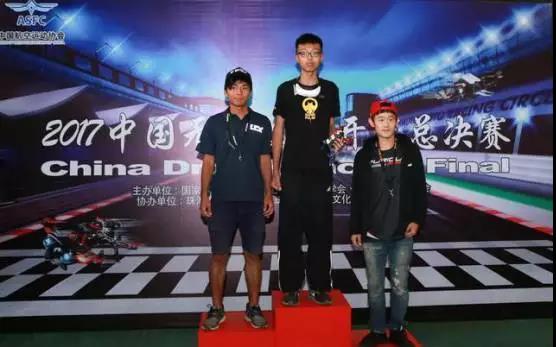