ZTW was invited to become the ＂2016 3DX Asia-Pacific tourna

2016 3DX Asia Pacific 2016 contest, ZTW Terry Technology should be invited by Mr. Song Zhenxian 3DX, as the 2016 session of 3DX Asia-Pacific race first sponsor! ZTW in the Terri all staff will support this competition. There will be many exciting activities and new releases! Please pay attention to our WeChat public number: ZTW2007. 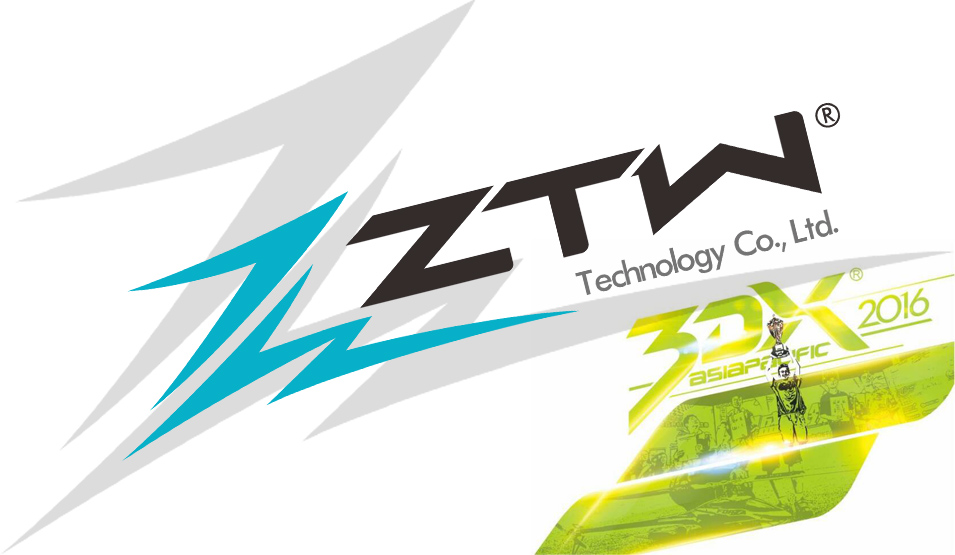 This is a collection of cross-machine and helicopter sports class project, the helicopter will be based on the world’s 3DX rules

And the future 3DX AsiaPacific will belong to the sub-brand under the AFA alliance, become AFA’s helicopter race exclusive project 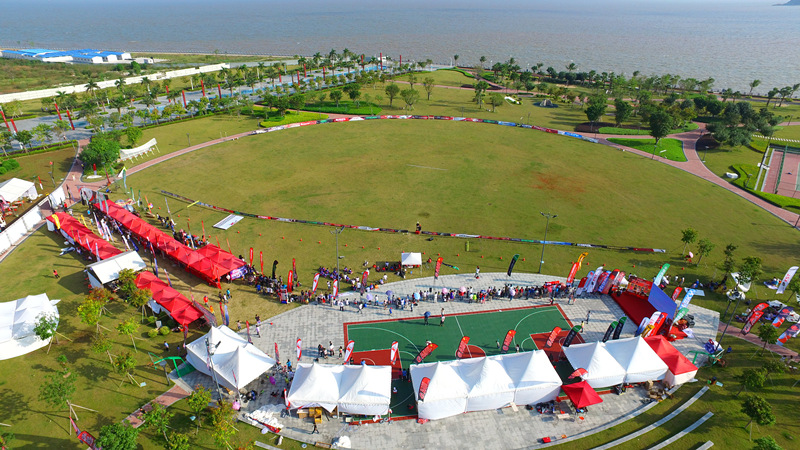 Now the world’s FPV sports are very popular, a variety of ways to introduce new ways of competition

Our purpose is to promote UAVs to the whole world, so that more people can participate in competitions and experience the fun of UAV through the game

AFA will be from the basic events to professional events to establish a comprehensive system, so that different levels of players can participate in their own competencies range

And from the competition to get achievements and glory, and professional athletes can also get rich bonuses and sponsorship

2016 for the FPV year, we have plans to promote the event to Europe, the AFA alliance to the rest of the world