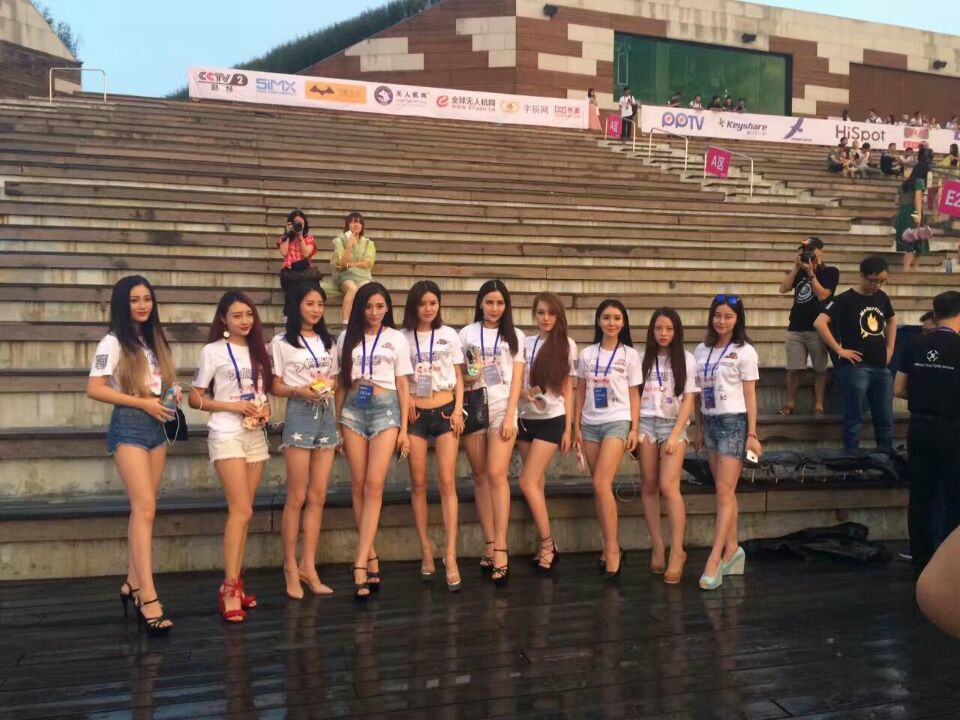 Behind the CCTV-2, PPTV and other traditional big-name media clearly visible, 5IMX, UAV China and other industry media is a lot. 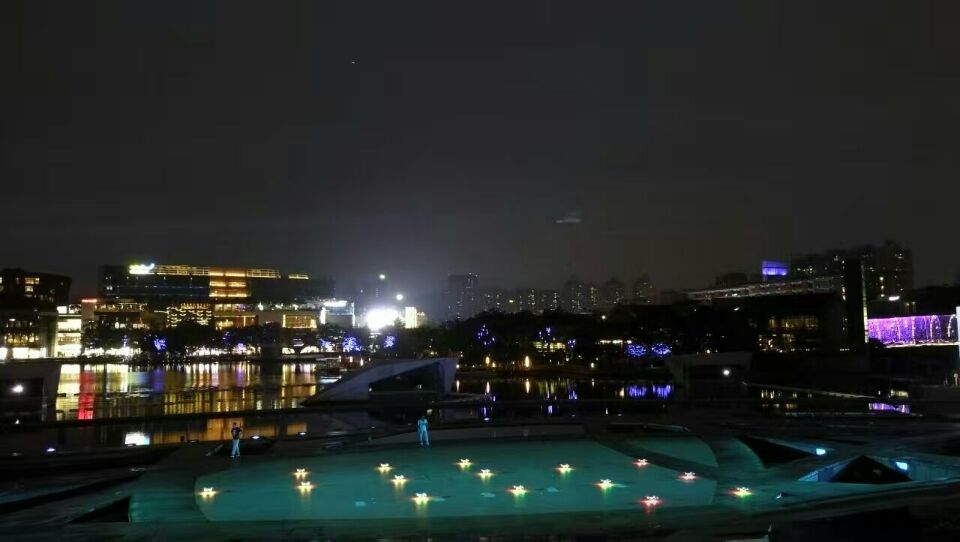 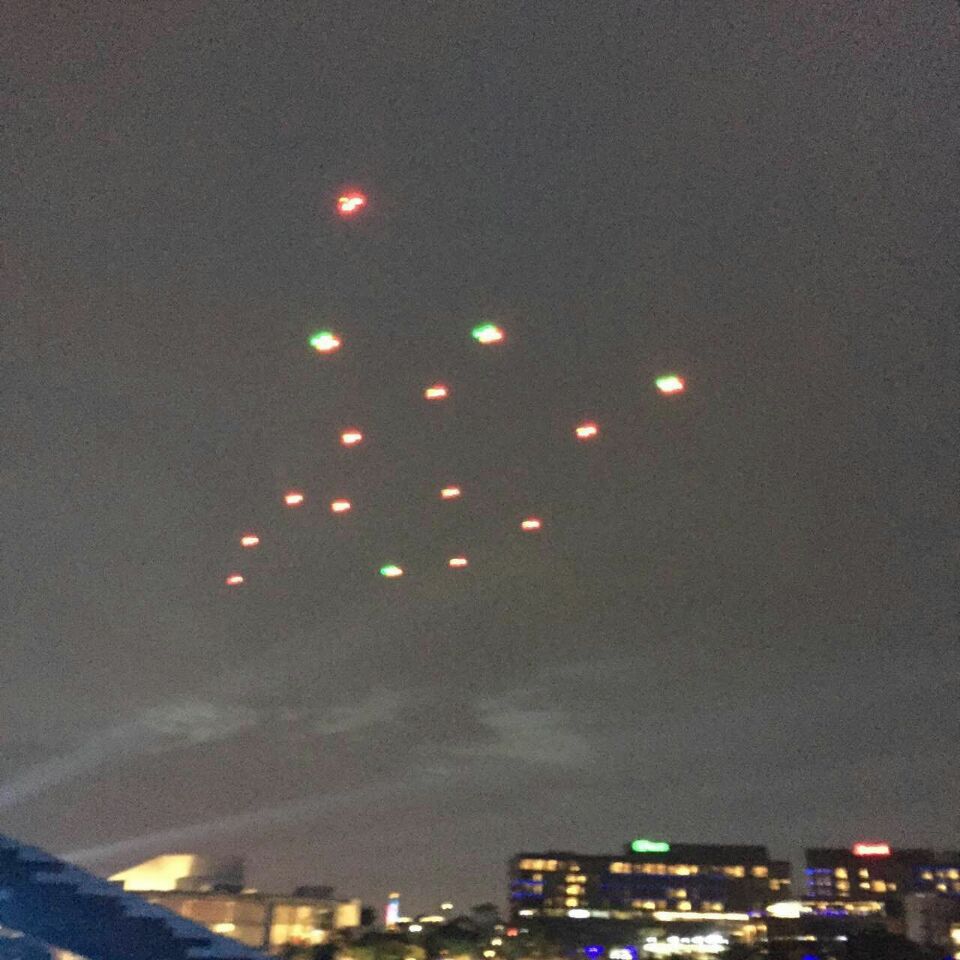 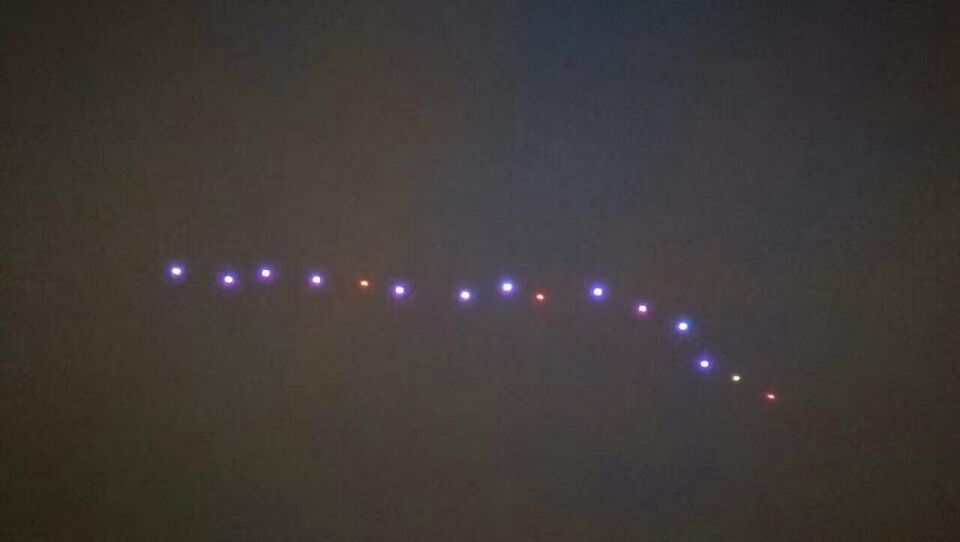 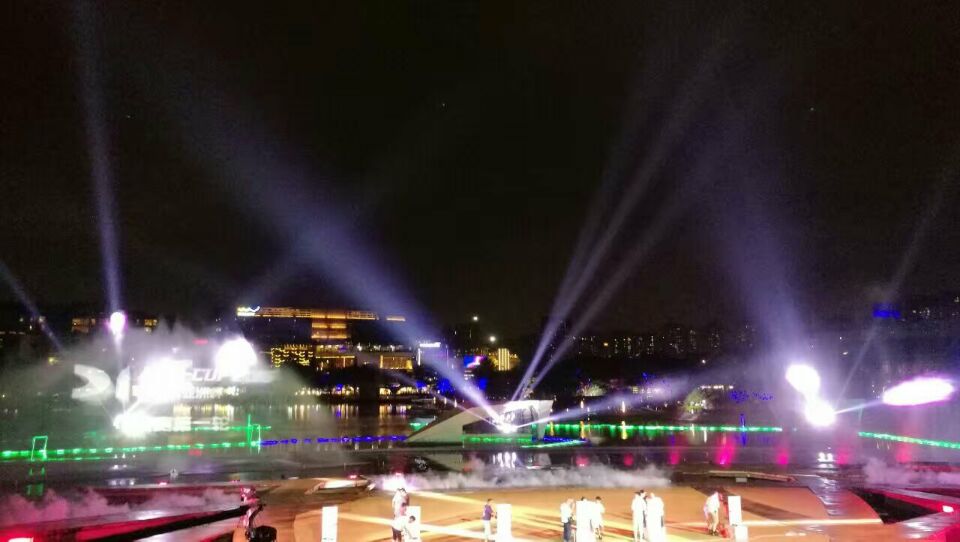 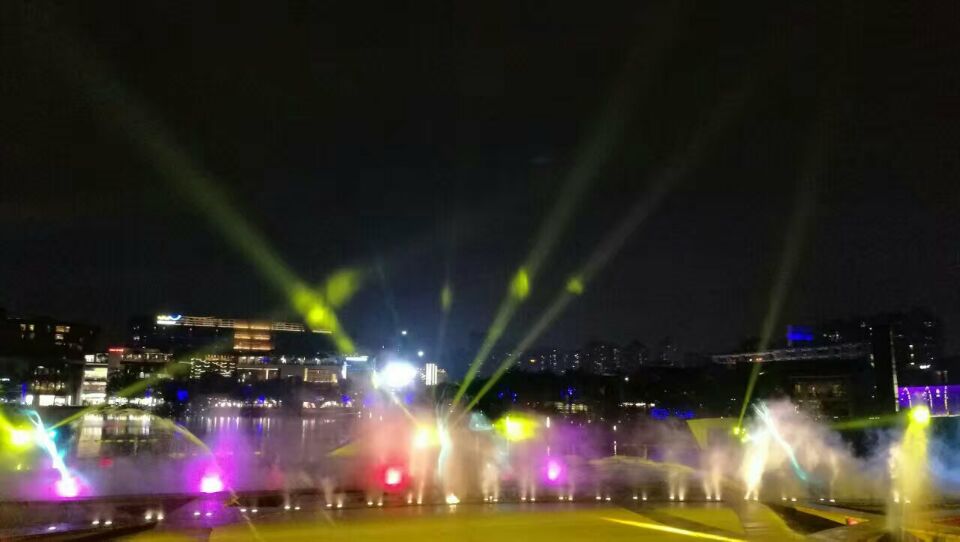 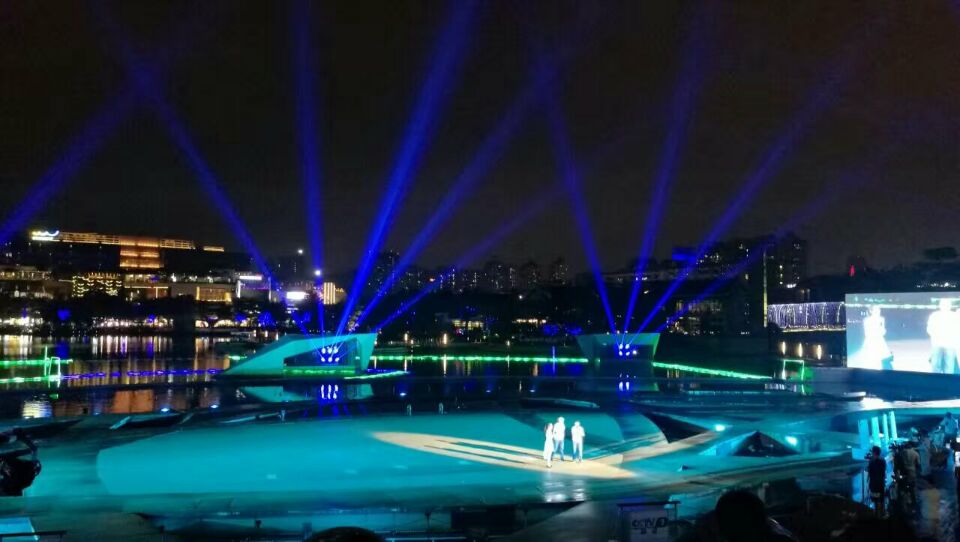 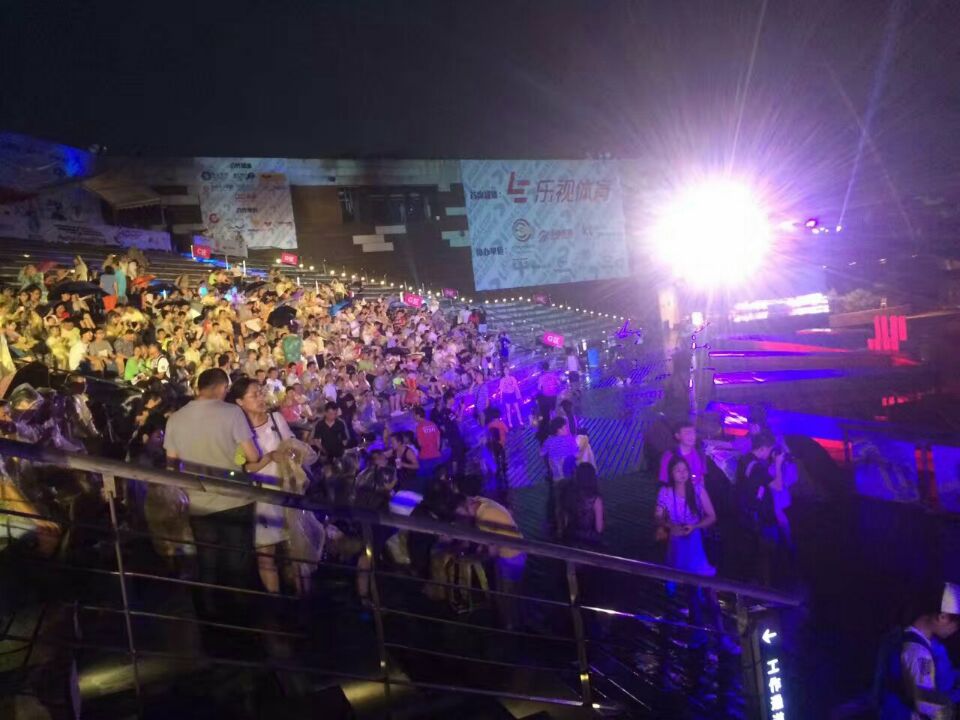 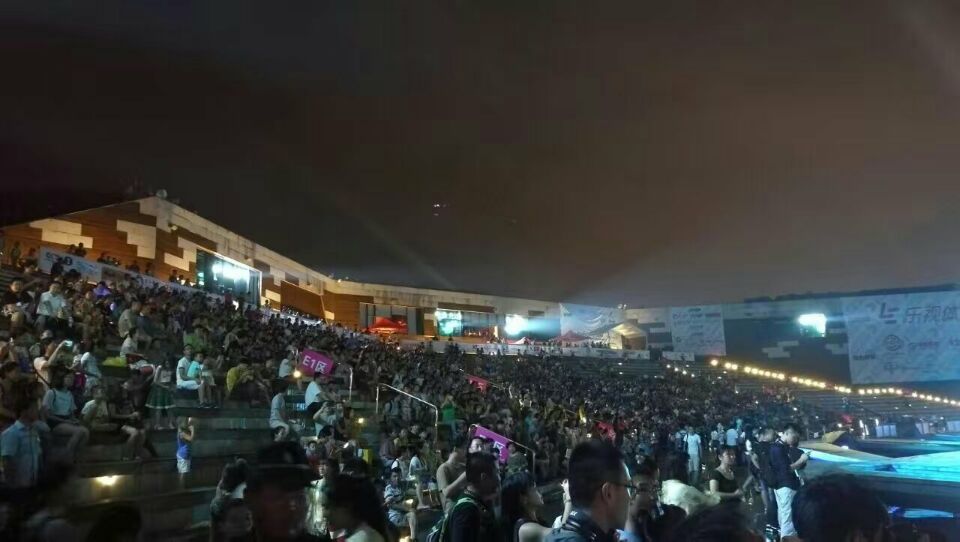 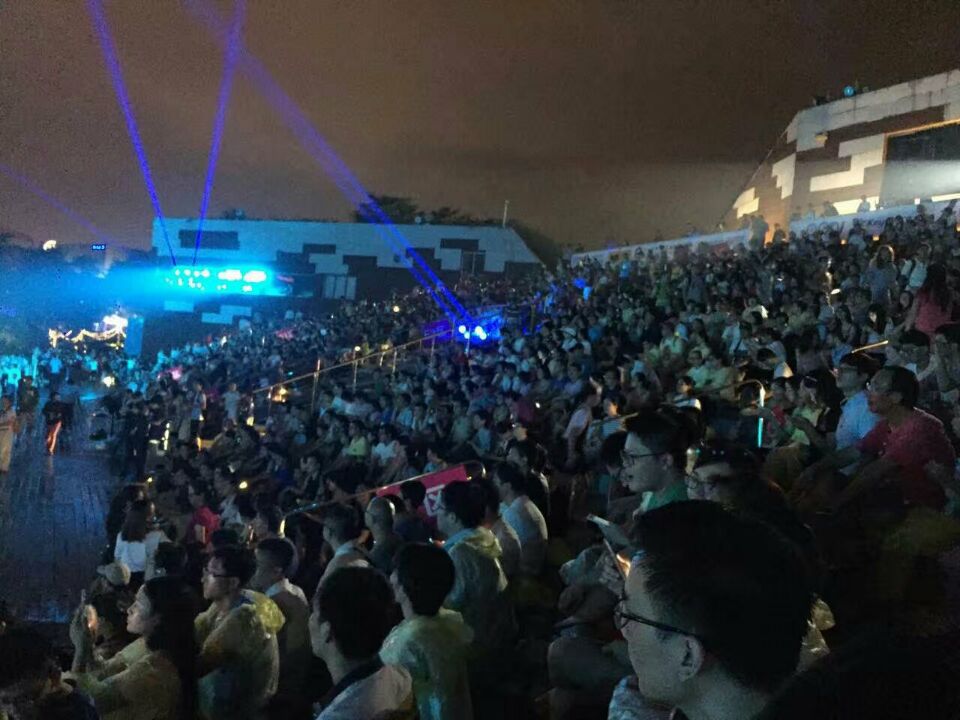 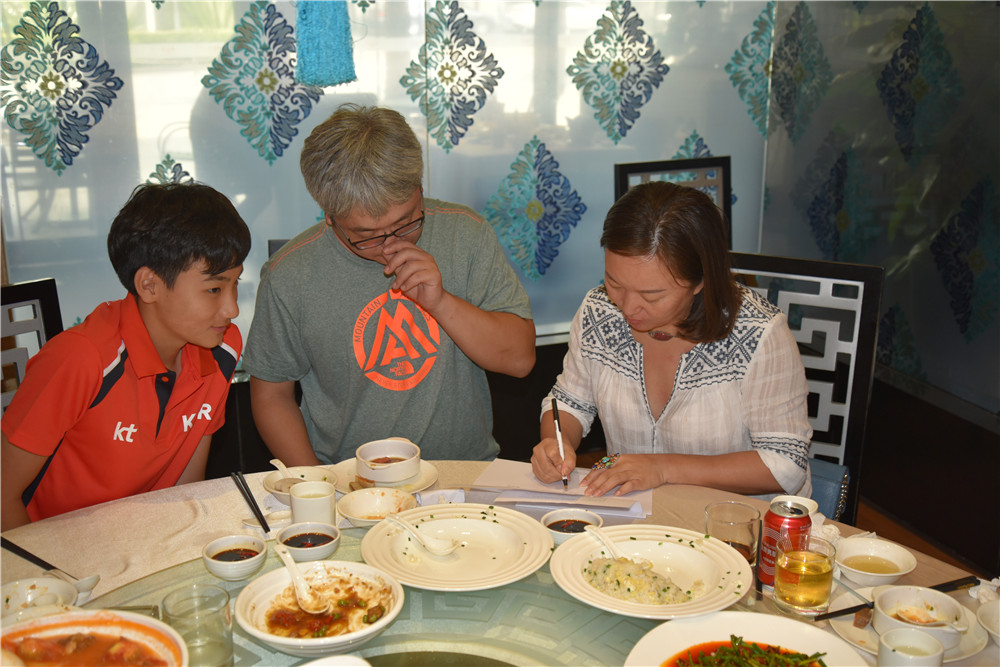 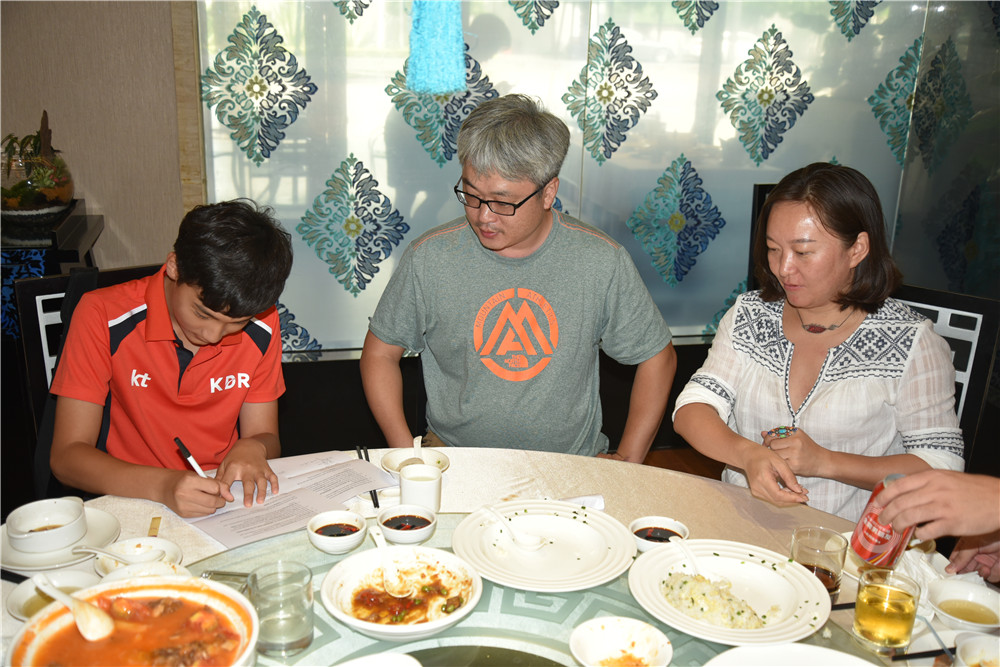 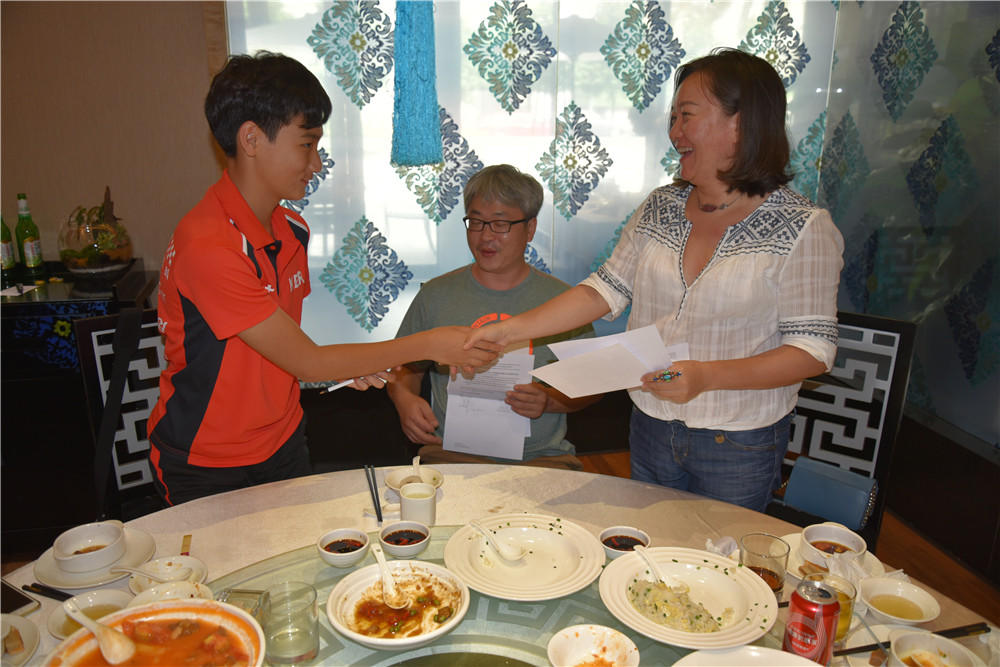 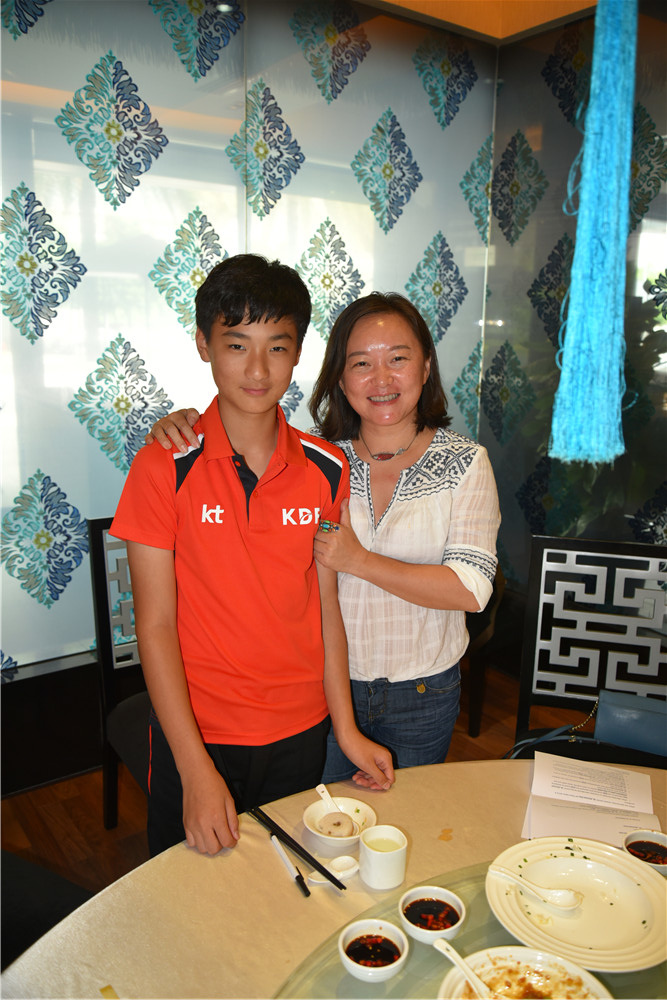 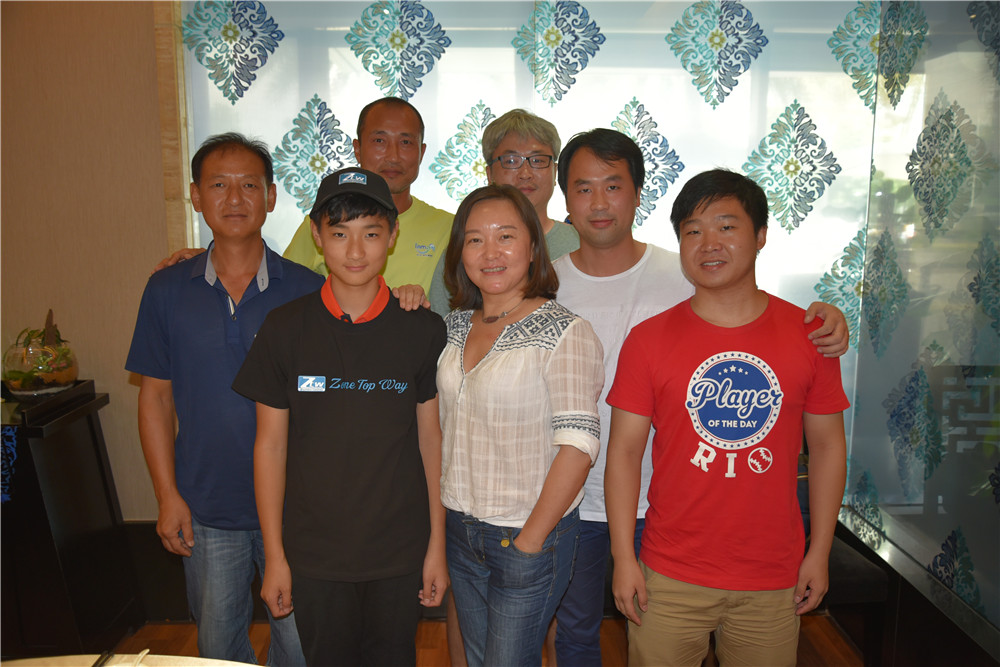 Minchan Kim has been using Trimble’s electro-tuning products, the most respected is the Spider Pro Premium 30A 4S and Flash 30A. The quality and performance of the Terri is very praise. The opportunity to take the D1 Asian Cup, flowers in the Tweets, successfully become the Twitt 2016 ~ 2017 signed flying hand. This will also become a special starting point in the field of UAV in the UAV, the future will help more of the world’s top flight of excellent flying hand. . . .